Get fresh music recommendations delivered to your inbox every Friday.

Abandoned In The Strangers Room 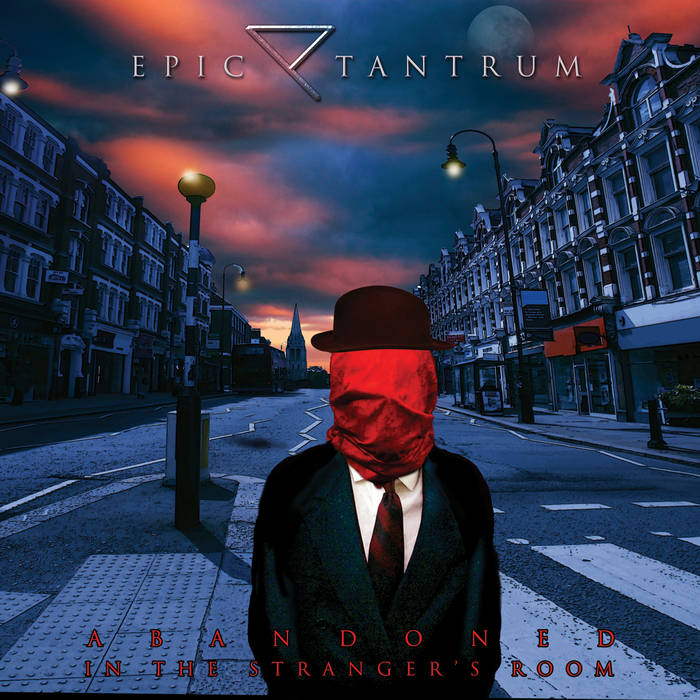 devilsgrip This is top quality modern prog with lush poppy vocal lines and a tasteful dose of jazz fusion. I discovered these guys via Pete Pardo's Sea of Tranquility Virtual Summer Fest and I'm happy to say, the album is solid. I'm definitely excited to hear what they do next. If you dig Steven Wilson, King Crimson, Spock's Beard, and the like, give this a listen.

Containing elements of rock, prog, jazz, and heavy metal, Epic Tantrum’s debut offering, the double disc ‘Abandoned In the Stranger’s Room’ was released in January 2020 - with the first part of the album, ‘Abandoned,’ featuring studio recordings of previously unreleased material. The second part, ‘The Stranger’s Room,’ features live versions of songs from Abandoned and more. ... more

Bandcamp Daily  your guide to the world of Bandcamp